Thank you for signing up!

We have sent you an email with instructions on how to enable your free account.

Signup for your 14-day free trial

Self Service Portal:
Configure your PBX, order phone numbers and equipment
An account with the same phone number or email address already exists. If you would like to create a new account with your same details please contact our support team on +353 153 95 095.
Need Help?
Feel free to call us on +353 153 95 095 or chat to us online
Safe & Secure
Don’t have a login? Sign up for your 14-day FREE trial today!

A name of the day of added to make it a bit clearer. 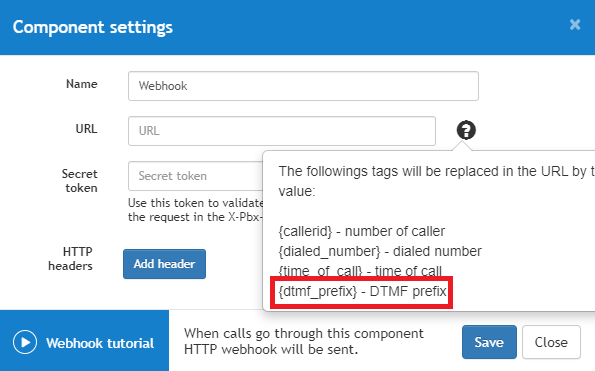 An information about DTMF prefix can be used in webhook's URL + it's shown in webhook itself.

Now phone numbers from any country will be formatted to make them easier to read.

Search and calls support contacts recognision with both + and without it. A quick search will help you find the answers to most questions.
If you are unable to find a solution, please send a request to support@voipline.ie